The BSC (stands for Bat-Shit Crazy) Days was an event with a set of video and text presentations, updates, and reveals held by City State Entertainment on 7/14/-7/17/2014 . The Urban Dictionary meaning of the phrase can be found here: Bat Shit Crazy Urban Dictionary.


For Camelot Unchained, BSC is often used by City State Entertainment to refer to the "crazy" ideas of Mark Jacobs and the City State Entertainment team about their own game mechanics. The BSC Days even was a major early content and gameplay reveal for Camelot Unchained. The event was first planned to go live months earlier than summer 2014. Due to several unplanned delays, it took place in July and lasted four days long. After the delays, the word "days" got ironically changed into "daze" by the CSE team.


More information about that series of events can be found here: BSC Delay info.


During BSC Days, CSE scheduled several presentations, live Q&As, contests, and much more. Among other things, the main objective of these days was explaining the basics of the game contents, such as the magic system, the combat system, the world map and crafting, as well as technical presentations from Andrew Meggs and the team. 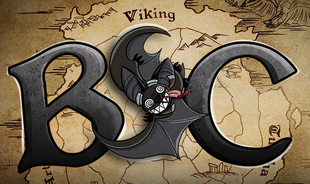 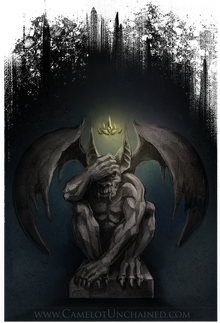 Other Information and Presentations[edit | edit source]